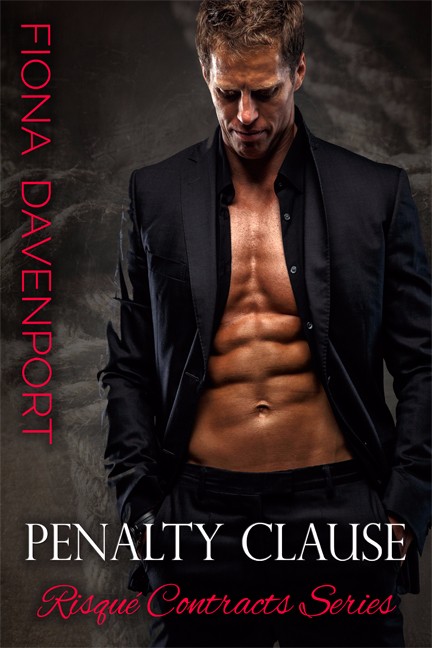 Caleb Sterling has found the woman for him. He'll do whatever it takes to make her his... even if it means forcing her to spend time with him. He didn’t become a billionaire without learning how to leverage a contract to his advantage. Now that he’s gotten her to sign on the dotted line, he almost has Madeleine Connelly right where he wants her—in his bed and pregnant with his baby.

Madeleine seriously underestimated Caleb’s desire for her. She thought the notorious playboy would move onto his next conquest after he’d gotten what he wanted from her. When she accepted a business deal with his company, she didn’t realize it meant spending so much time with him. Now she has to decide if she wants to trigger the penalty clause in their contract so she can get away from him or succumb to the temptation that is Caleb Sterling.

**This is the first novella in the Risque Contracts series, but each story can be read as a standalone and features a different couple.