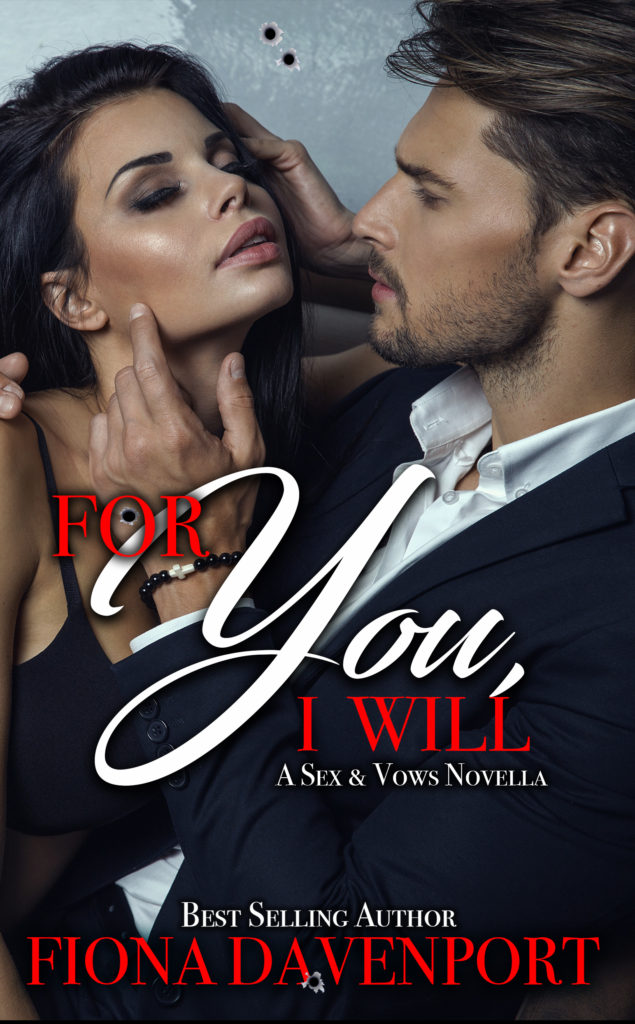 Part of the Standalone series:

Isaac Harvey fell hard for his young client, Eden, the moment he met her. After helping her out of a jam that could have landed her behind bars, he wasted no time putting his ring on her finger.

Eden gave up hacking—mostly—for the title of wife and mother. After a year of negative pregnancy tests, she’s starting to become restless. But when Isaac takes on high-profile murder case, Eden dusts off her keyboard and dives in, ready to help.

What she uncovers is a conspiracy that is about more than just murder. With danger swirling around them, Eden and Isaac are forced to fight for their lives—and they discover there is nothing they wouldn’t do to protect their love.