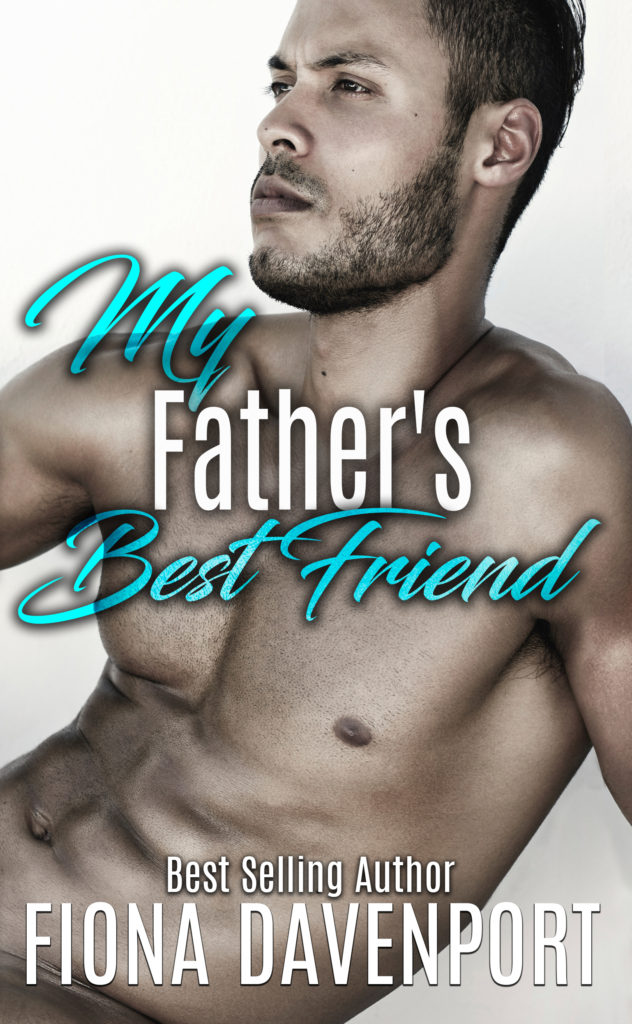 When Ethan Parker’s investigation leads him to Delilah Brooks, he hopes he’s finally found his best friend’s long-lost daughter. What he wasn’t expecting was to want her for himself—with an intensity that drives him to get her pregnant before her father finds out about the two of them.

Delilah falls hard and fast for Ethan. But she isn’t sure what to think when he confesses his connection to the father she’s never met. Or how her father is going to react when he learns she’s having his best friend’s baby.

**Will be available on Kindle Unlimited**